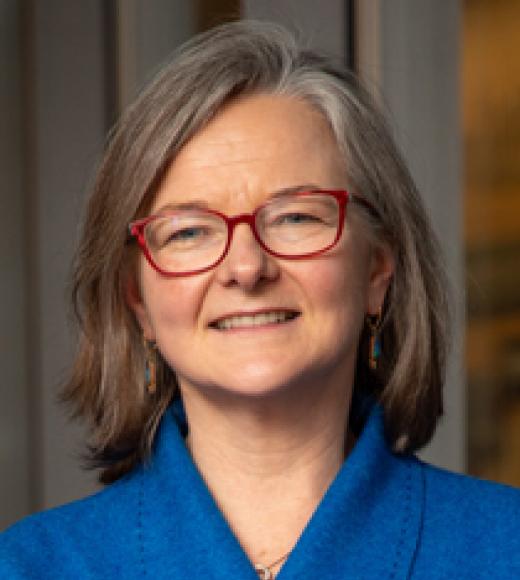 Before joining the King Hall faculty in 1999, Pruitt worked abroad for almost a decade in settings ranging from international organizations to private practice. She worked with lawyers in more than 30 countries, negotiating cultural conflicts in various arenas, from intellectual property rights to rape as a war crime.

Once Pruitt was granted tenure in 2004, she took the risky step of seeking to establish a new sub-discipline in legal scholarship—one that explored rural-urban difference in relation to how people engage law and the state. (She assumes this was risky because her tenure committee advised her not to undertake this work pre tenure).  Pruitt’s central premise was that law and legal scholarship has become metro-centric and that most lawyers and law professors, along with many judges, knew little about rural people and places and how they differed from what had become the implicit urban norm. Pruitt has since brought a ruralist lens to myriad legal topics, among them abortion access, substance abuse, termination of parental rights, domestic violence, access to justice, health and human services, and indigent defense.  Pruitt has also written extensively on Article 14 of the Convention on the Elimination of All Forms of Discrimination Against Women (CEDAW), of which Article 14 guarantees particular rights to “rural women.”

Pruitt’s work reveals how the economic, spatial, and social features of rural locales, (e.g., material spatiality, lack of anonymity) profoundly shape the lives of residents, including the junctures at which they encounter the law.  This work also considers how rurality inflects dimensions of gender, race, and ethnicity.  Indeed, the most recent thread of Pruitt’s scholarship explores critical whiteness studies as a thread of critical race theory.  Among other projects, Pruitt challenges the conflation of rurality with whiteness, while also seeking a more nuanced understanding of rural and working-class whites, especially in the era of Trump. This has led Pruitt to circle back to that early international work on cultural conflict to draw on tools she now deploys in a domestic context.