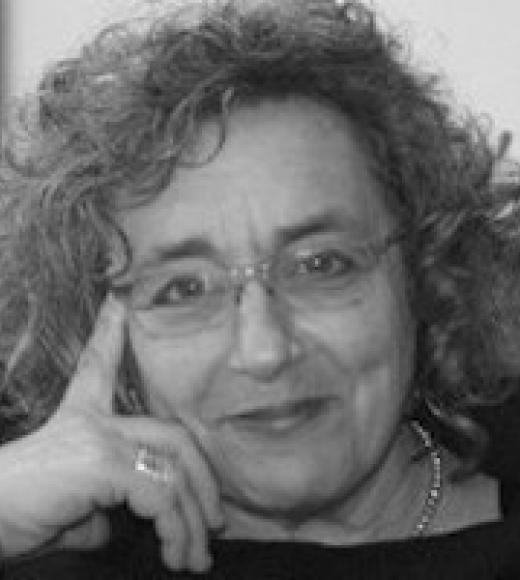 The thread that links all Diane Wolf’s research and publications is that of family dynamics amidst structural transformations, usually with a focus on gender.  Her book, Beyond Anne Frank: Jewish Families in Postwar Holland (UC Press, 2007) analyzed childhood memory, family dynamics and trauma during and after war and genocide. She published a chapter for a methods book on children in religion that focuses on the issue of children's agency as well as children and memory. She also published an article on the socio-historical parameters of "the best interest of the child" related to a case study of orphaned Jewish children in the Netherlands after WWII. Her interest in the interrelationships between identity, memory, and trauma is also reflected in a book she co-edited, also in 2007, titled When Sociology Confronts the Holocaust: Memories and Identities in Jewish Diasporas (Duke University Press). Currently, Professor Wolf is analyzing family dynamics in families of which at least one parent is a Holocaust survivor in order to critically address the assumption of the inter-generational transmission of trauma.

Wolf, D. L. (2002) From Auschwitz to Ithaca: The Transnational Journey of Jake Geldwert. Occasional Publications of the Program of Jewish Studies and the Department of Near Eastern Studies, Cornell University. Bethesda: CDL Press.